This car was purchased new from Jim King Chevrolet / Milwaukee WI on September 26, 1969 by Norma T for her son Robert T.  Robert kept the car for 12 years until selling it to his neighbour Todd K in 1981.  Todd had the Camaro repainted by Felix Chevrolet in 1984 and it still wears that same paint.   Todd retained ownership of the car for 20 years until selling it to John T on December 29,2001.  The third owner John had car for 8 years until selling it to us.  I have connected with the original owner Robert several times by phone and email, what a great guy and has shed some light on the history of this car like confirming the car had an AM radio installed at the dealership where he worked as a lot boy in 1969. No joke he was really a lot boy in '69, this car was ordered by a customer and when the car came in the buyer backed out and left their deposit, Robert found out the deal fell through, drove the car over to the used car lot, hide the keys and went home to get his mother Norma. Back in 1969 the family had faced some recent tragedy as his father passed away and his mother used some of the insurance settlement to buy the car for her son. The car came with no center console but has a factory installed cowl induction hood, It's an X33 D80 car and has a tach (August built).  The car has most of its original interior and is a rare Burnished Brown exterior colour.

In addition to the history the car also has a great deal of original paperwork such as the Protecto Plate, Sales Contract, Dealer Tax Receipt and was also certified by Jerry MacNeish. 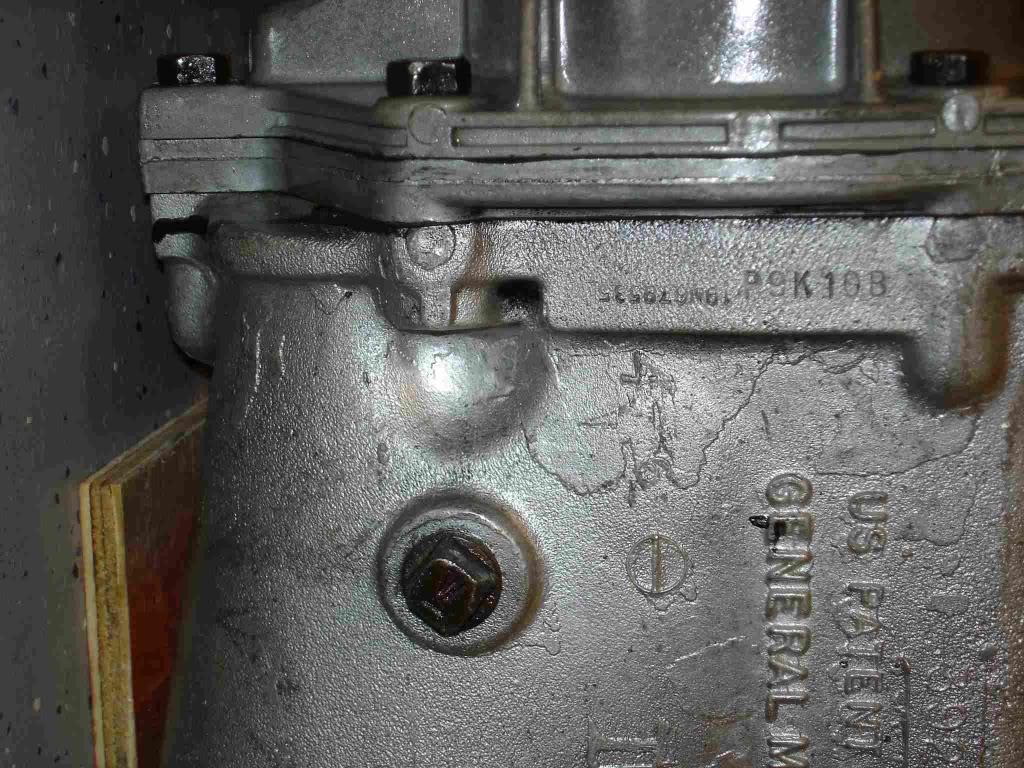 Update....we sold this Camaro....the car got some much needed love to bring this back to the day it left the factory.  Below are some updated pictures the new owner sent me, car looks great with new paint and interior.